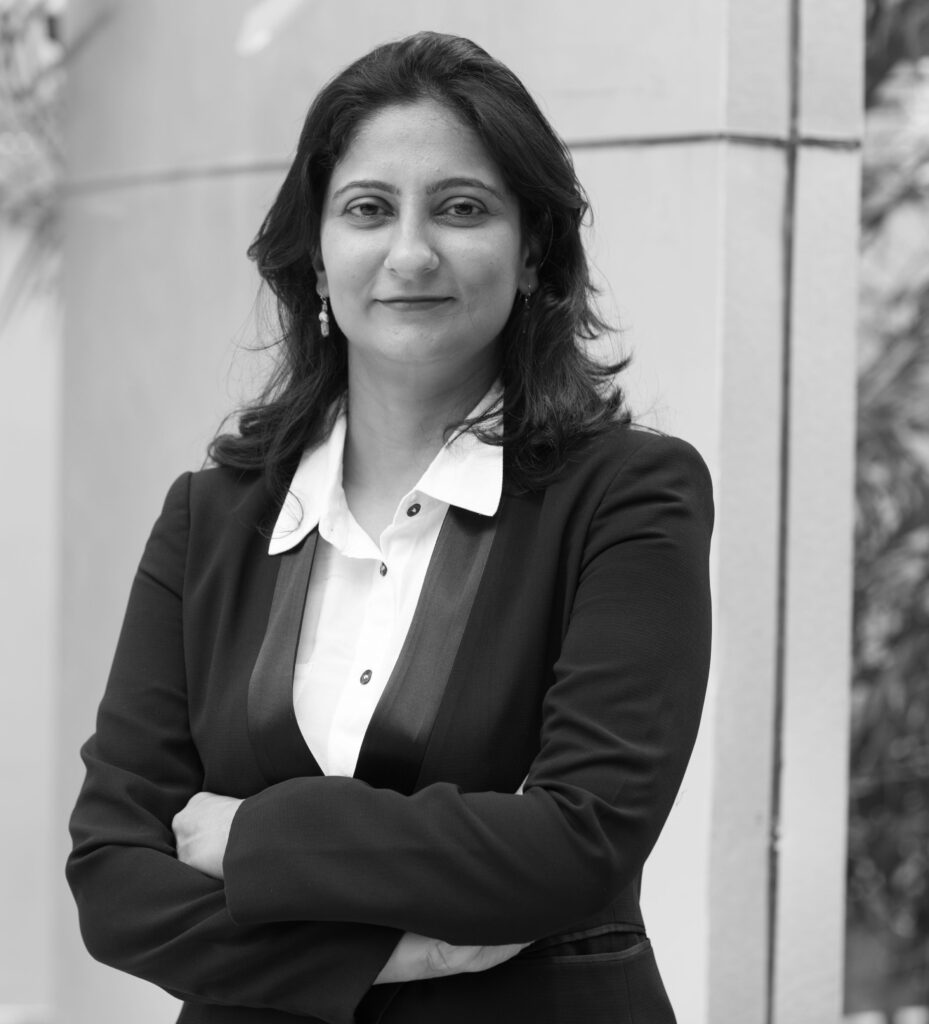 Anu Acharya was a Visiting Senior Fellow at IDFC Institute. She is the CEO of Mapmygenome, which is Indiaâ€šÃ„Ã´s pioneering personal genomics company with a vision to touch 100 million lives. She was the CEO and Co-Founder of Ocimum Biosolutions from 2000 until April 2013. Since co-founding Ocimum in 2000, she has led the company through three strategic international acquisitions, two capital raises for equity investments and launch of several innovative products, solutions and services through its proprietary platform called RaaS (Research as a Service).

Anu serves on governing boards of NIBMG & IIIT Hyderabadâ€šÃ„Ã£, Action for India & KIIT, Board of mentors for Ivy Cap Ventures and is a member of CII National Committee on Biotechnology.

During the first wave of COVID-19, we conducted a serological survey across the state of Karnataka to understand the patterns of transmission in urban and rural areas.