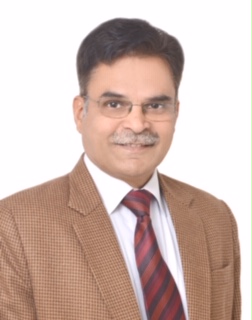 Gyanendra Badgaiyan (Gyan) is a Resident Senior Fellow at Artha Global. Previously, Gyan was Director General of the National Centre for Good Governance. He has worked as Chief Economist at United Nations Development Programme and Research Fellow at UN University. As a former IAS officer, he has served in numerous positions including Head of District Administration in Dadra Nagar Haveli and Delhi, Secretary to a Chief Minister, and to many departments in various administrations in the country.