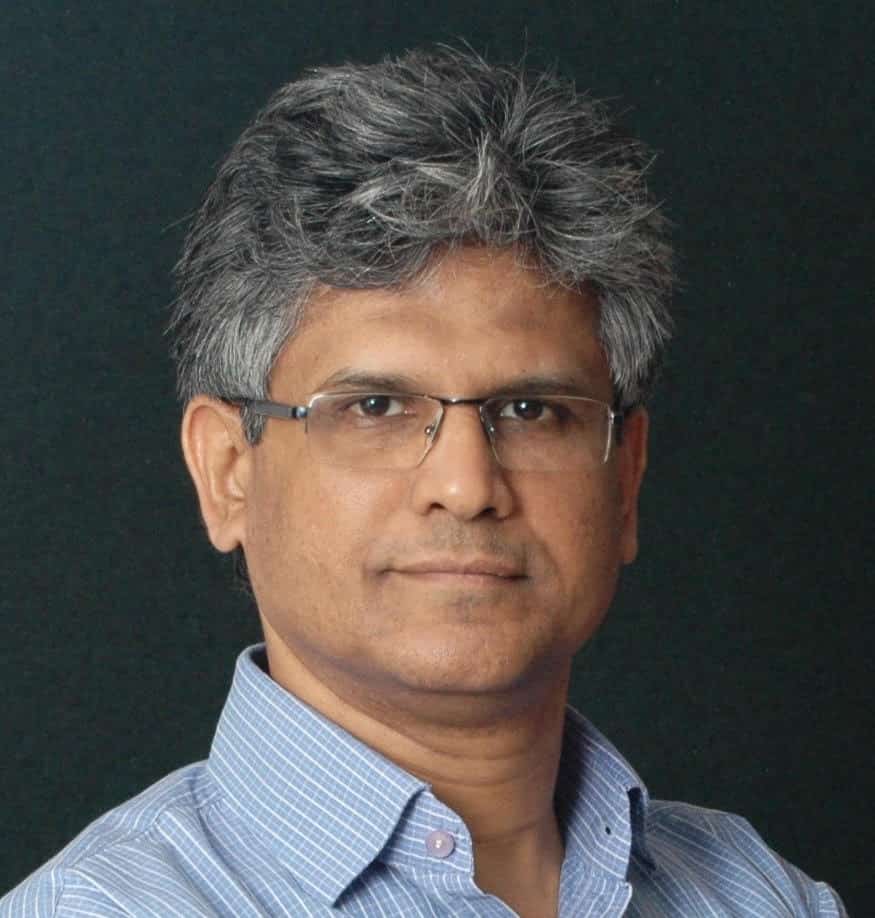 Jagan Shah is a Resident Senior Fellow at Artha Global. He is an architect and urbanist with extensive experience in urban policy and practice. As Senior Infrastructure Adviser in the UK Government (2019-21), he guided the technical assistance for India’s National Infrastructure Pipeline and support to the Coalition for Disaster Resilient Infrastructure in establishing a Technical Facility for the Small Island Developing States. As Director of India’s National Institute of Urban Affairs (NIUA, 2013-19), he co-conceived the Smart Cities Mission and expanded its impact. He guided the preparation of the Master Plan for Delhi 2041, and developed policies for land value capture, land pooling and transit-oriented development. He was also a Resident Senior Fellow at the IDFC Institute.

He has served as Director of the Sushant School of Art & Architecture (2011-12) and Chief Executive of Urban Space Consultants (2007-10). From 1998 to 2006, he taught at the School of Planning and Architecture in New Delhi, with a brief stint at the Jaipur Virasat Foundation (2004-5) leading the revitalization of the walled city of Jaipur, an effort that has borne fruit 15 years later with the recognition of Jaipur as a UNESCO World Heritage City. He has spoken at numerous venues in India and abroad and his writings have been published widely.

Since 2016, he has been a Trustee of Clean Air Asia, an international NGO based in Manila. Since 2020, he serves on the technical advisory board for Tuned, an Italy-based initiative for using advanced research on the intersections of neuroscience and architecture for meeting the challenges of post-COVID urbanism.

Opinion | Are cities holding India back from reaching its ambitious net zero targets?

In this op-ed for Ideas for India, Sam Downes and Jagan Shah look at how urbanisation in India could derail national decarbonsation efforts.

How India is urbanising threatens to block its path to net zero emissions. Cities must be placed at the centre of the conversation around climate change.