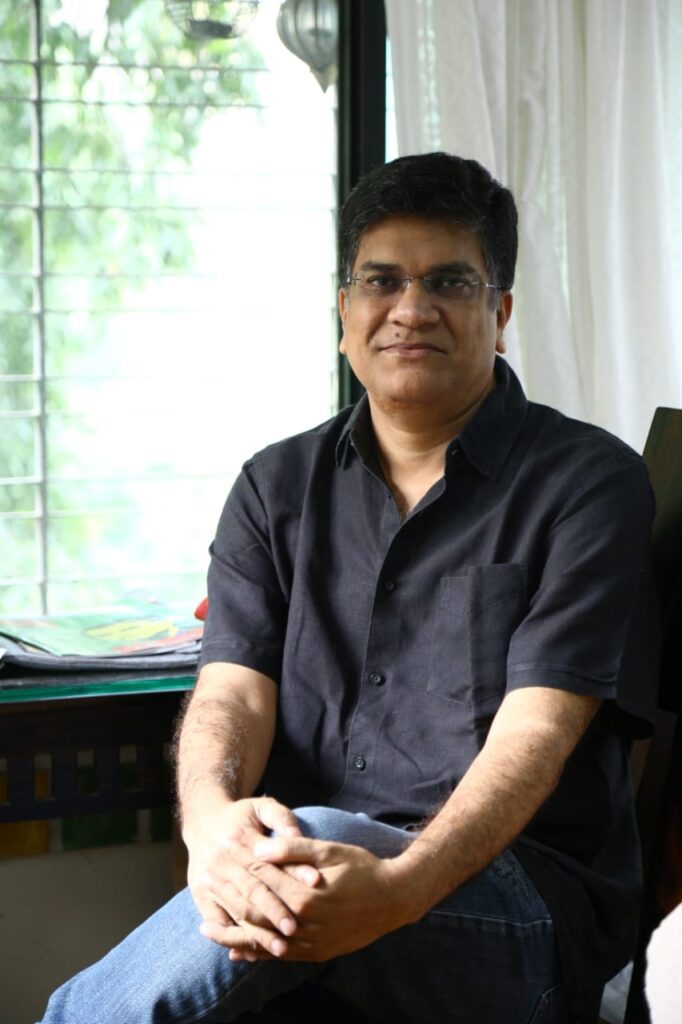 Previously, he was Executive Editor of Mint, a financial daily, where he managed the opinion section, wrote the daily editorials and the award-winning Cafe Economics column. He also helped launch the data journalism initiative at the newspaper. Before joining Mint, he was Deputy Editor of Business World, a financial magazine.

Niranjan was awarded the Jefferson Fellowship by the East-West Center in Hawaii in 1998. He received the Society of Publishers in Asia Awards for excellence in opinion writing two years in a row (2010 and 2011). He won the Ramnath Goenka Award for Excellence in Journalism in 2012 and the B.R. Shenoy Award for Economics in 2017. Niranjan is a member of the academic advisory board of the Meghnad Desai Academy of Economics and the board of trustees of the Centre for Civil Society. He was also a member of the advisory committee on the fifth volume of the official history of the Reserve Bank of India, written by Tirthankar Roy. He has served on the economics curriculum advisory committees of the Mumbai School of Economics and Public Policy, Ramnarain Ruia College and Welingkar Institute of Management.

He completed his PhD from the Mumbai School of Economics and Public Policy and holds a BA and MA in Economics from Mumbai University.

Opinion | What Indians think of the work-from-home shift

Indians were working from home 2.6 days in a week, much above the global average of 1.5 days, according to a new survey.

Opinion | The Return of the Supply Side Challenge

The latest edition of the annual central banking conference at Jackson Hole refocused attention on the immediate challenges.

Opinion | At What Point Should Central Banks Stop Monetary Tightening?

When central banks stop tightening will depend on a tough-to-estimate neutral rate that can keep economies on an even keel, writes Niranjan Rajadhyaksha.

In this piece for the Mint, Niranjan Rajadhyaksha, Senior Fellow and CEO, Artha India, documents India’s economic journey of the past 75 years and offers lessons for the future.