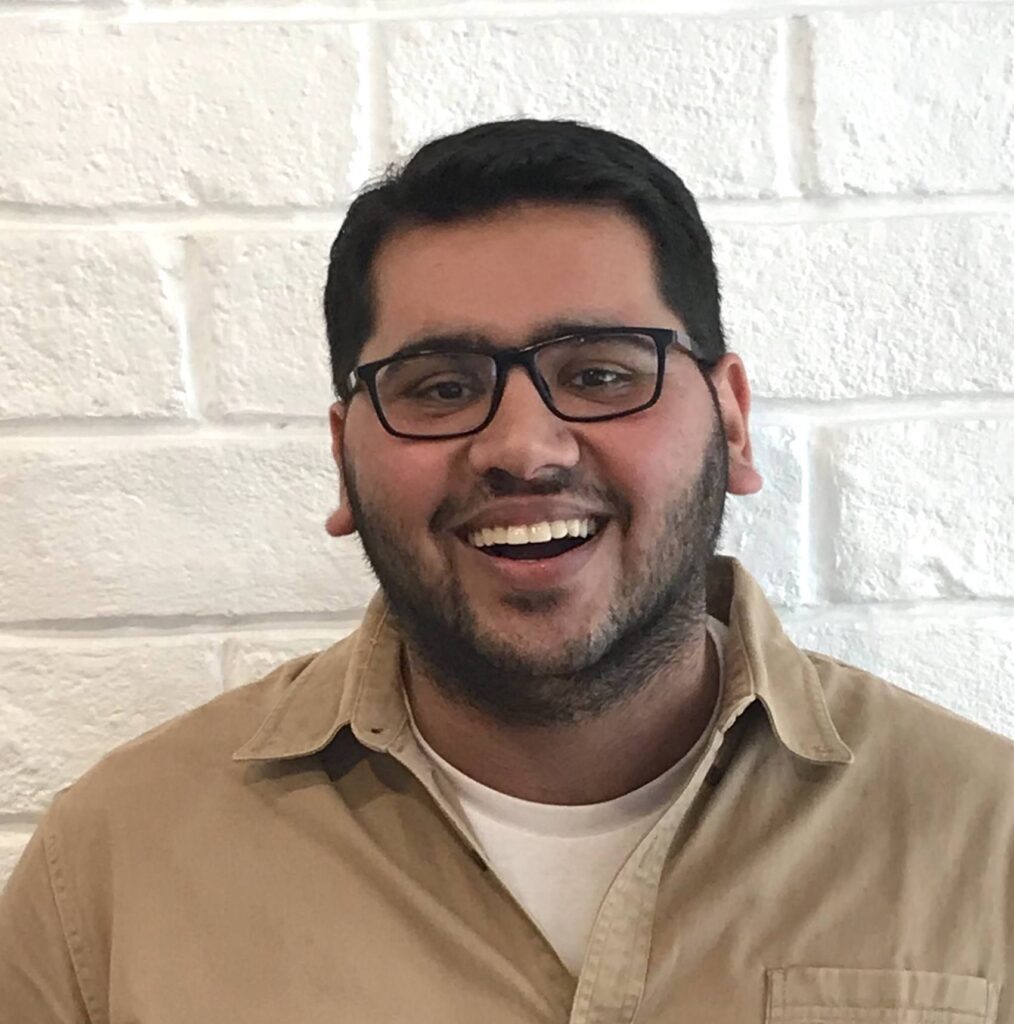 Prakhar Misra was Senior Associate at IDFC Institute and led Data Governance Network, for which IDFC Institute is the Secretariat. He is also an Advisory Board Member of Commonwealth Drone Partnership.

His research focused on governance and state capacity with respect to technology in India. He has analysed Fiscal Capacity in India and has also worked on a report modelling the link between infrastructure investment and job creation (funded by the Ford foundation).

Prior to joining IDFC Institute, he was a Chevening Scholar reading for a Masters in Public Policy at the University of Oxford where he taught Economics at the summer school in Somerville and Christ Church colleges. He was also a Researcher at the Blavatnik School of Government analysing the trends in the evolution of Indian nationalism under Dr. Maya Tudor. Prakhar completed a postgraduate degree in Economics and Finance from the Meghnad Desai Academy of Economics where he was a Chanakya Scholar. His thesis was titled â€šÃ„Ã²India and the Impossible Trinityâ€šÃ„Ã´ analysing how the RBI navigated through the Mundell-Fleming Trilemma. He also holds a Bachelors in Engineering from Ramaiah Institute of Technology where he graduated as the ‘Best Outgoing Student’ of his class.

Previously, Prakhar has worked on setting up a microfinance institution for the Roma in Eastern Europe. He was also a Fellow with Teach For India and with the Swaniti Initiative; and co-founded a social media marketing company before venturing into public policy. He is an avid writer with more than two dozen publications in English and Hindi in various media portals like The Hindu, Huffington Post, Scroll, Swarajya, The Quintand others. He has also written a book chapter in an edited compilation on liberalism in India and has a few journal publications to his name.

Prakhar is interested in structural issues posing a hindrance to achieving pareto-efficient growth in India. He is intrigued by informational and institutional impediments in democratic setups, and hopes to address them through research in the years to come.

There has been an uptick in the use of technology in fighting the COVID-19 pandemic. Governments have had to be swift and agile with response strategies.

Privacy in Healthcare: The Role of National Digital Health Blueprint

It is widely accepted that sharing of health data will reap benefits to relevant parties involved in the ecosystem.

In this paper, we undertake a study of 28 states to establish the issues with their revenue budgets’ fiscal marksmanship.