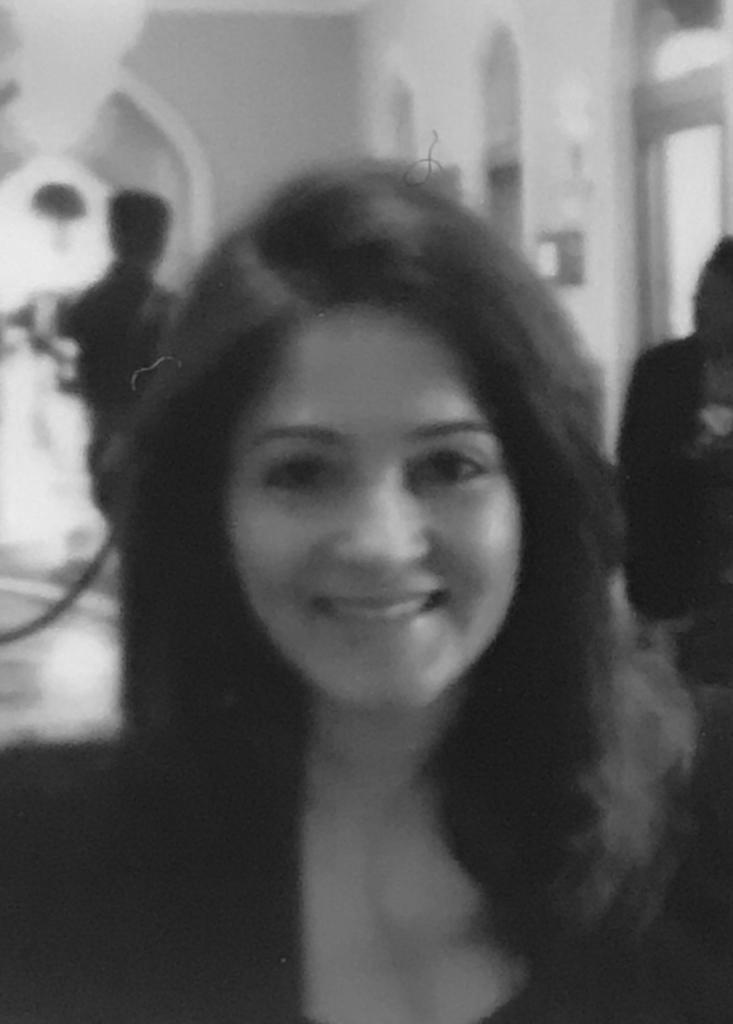 Pritika Hingorani is the Chief Operating Officer at Artha Global. In addition to her management responsibilities, she also leads the Artha’s work on urbanisation and emerging cities.

Pritika was a Research Fellow and Director at the IDFC Institute in Mumbai. Previously, she spent several years at the IDFC Policy Group where she worked on projects spanning affordable housing, water, sanitation and rural development. Prior to IDFC, Pritika spent three years as an Associate working across the International Trade, Financial Economics and Anti-Trust practices with Charles River Associates, in Washington DC and London.

Pritika has a Masters in City Planning from the Massachusetts Institute of Technology. She has a dual Bachelors degree in Economics and Political Science (Honours) from Bryn Mawr College, with a minor in Peace and Conflict studies. At Bryn Mawr, Pritika won several research grants and a department award for her undergraduate thesis on the political economy of liberalisation reform and corruption in India. Pritika specialised in development economics at the School of Oriental and African Studies in London, and trained in Alternate Dispute Resolution at Cyprus University, Nicosia.

Pritika has written papers for the Indian Institute of Human Settlements, the International Development Planning Review and the India Infrastructure Report and presented her research at domestic and international conferences.

In this Reform Agenda, we present eight reforms to address some of the most pressing challenges facing India’s cities.

This report examines issues plaguing the housing supply chain in India, from acquisition of land, getting requisite approvals for construction, to creating incentives for providing rental housing.