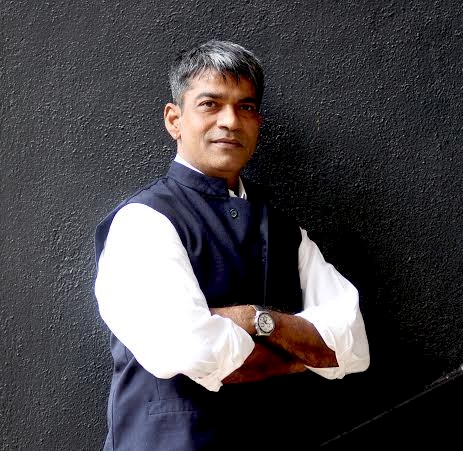 Shankkar Aiyar was Visiting Senior Fellow at IDFC Institute. He is a prominent India-based journalist, analyst, columnist and author. His path-breaking book, “”Accidental India: A History of the Nationâ€šÃ„Ã´s Passage through Crisis and Change”” hasâ€šÃ„Ã£ earned  him national acclaim as a public intellectual.

Accidental India, an in-depth study of the political and economic history of modern India, examines the countryâ€šÃ„Ã´s ascent and transformation through the arresting angles of seven game changers, one for each decade since 1947 ( independence). The book argues and establishes that these turning points in the countryâ€šÃ„Ã´s history were not the result of foresight or careful planning but the serendipitous consequences of major crises that had to be resolved at any cost.  As a best-seller, Accidental India has received fulsome praise from academics, policy makers and business icons. The book is being translated into Hindi and Marathi.

As an analyst, Aiyar specialises in the interface of economics and politics.  As a public intellectual, he comments on how politics impacts people, governance and the economy. A journalist for over three decades â€šÃ„Ã¬ his 1991 scoop on a bankrupt India pledging its gold reserves made national headlines â€šÃ„Ã¬ he has won awards and been at the helm of a national newspaper and newsweekly.

Aiyar, 54, has authored a study on Indiaâ€šÃ„Ã´s Socio-Economic Fault Lines and its 100 worst districts. His investigation on 25 years of political corruption, Smoking Guns, is part of an anthology on Indian journalism. He has been a Wolfson Chevening Fellow at Cambridge University where he studied the Lifecycles of Emerging Economies.

Aiyar is a columnist with for national newspapers, is empanelled expert on the political economy for news channels and is invited to decode the interface of politics and economics for Indian and international audiences.

Aiyar is currently working on evolving demographics and implications for the next economy.â€šÃ„Ã£

As COVID-19 cases rise in Europe, India can draw comfort from the low case mortality and recovery rate. However, there is no room for complacency.