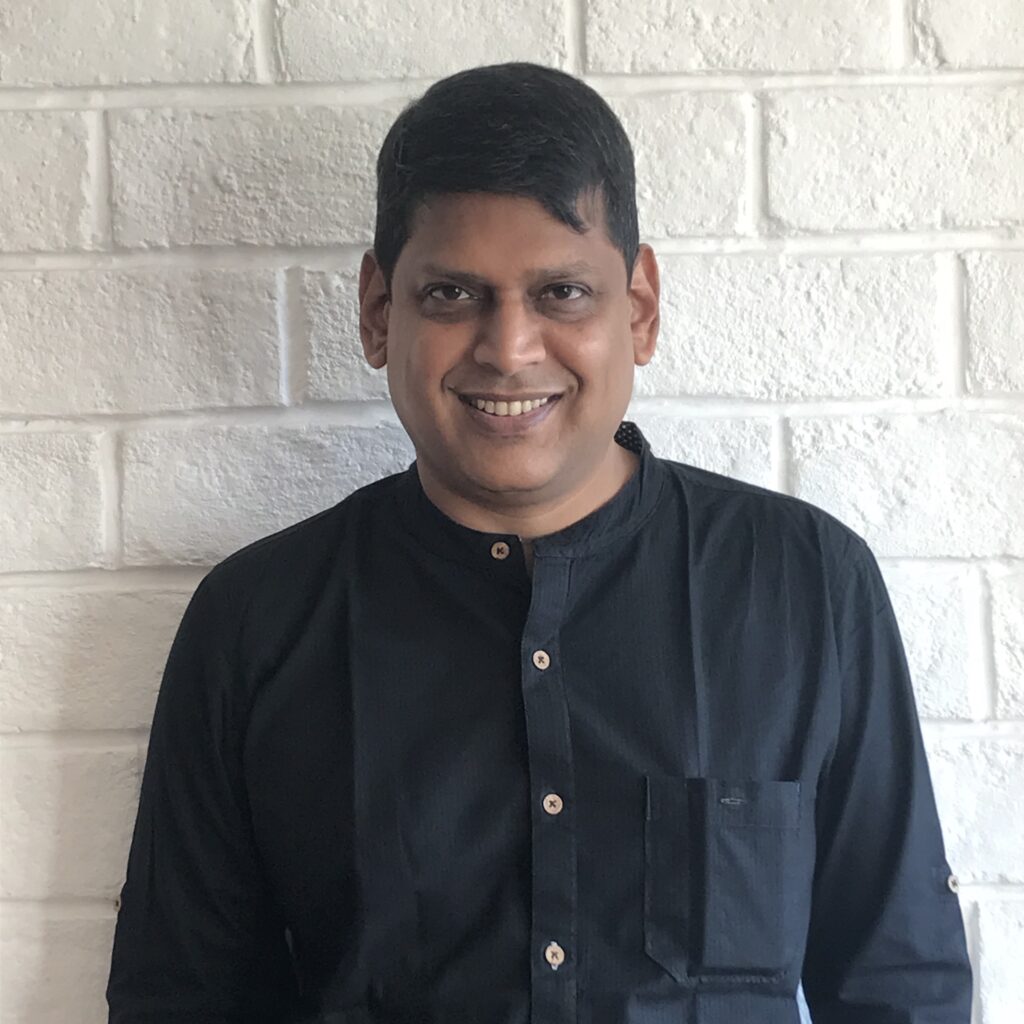 Venkatesh Hariharan was a Resident Senior Fellow at the IDFC Institute and lead the Institute’s work on Data Governance. He is also a member of the Governing Board of the Software Freedom Law Center, a law firm that represents the Free and Open Source Software (FOSS) communities and the India representative for the Open Invention Network, the worldâ€šÃ„Ã´s largest patent non-aggression network.

Prior to joining IDFC Institute, Hariharan served as Director – Fintech at the Indian Software Product Industry Round Table (iSPIRT), a non-profit think tank focused on building a software product ecosystem in India. At iSPIRT, Hariharan was responsible for setting up the FinTech Leapfrog Council (FTLC) a forum that works with some of India’s largest banks to transform the financial sector in India. Hariharan has also served as Head of Public Policy and Government Affairs with Google, and as Corporate Affairs Director for Red Hat in the Asia-Pacific region. He has worked on key policy issues like Internet regulations, open standards, software patents, open source in government, and Indian language computing.

He was Executive Editor of Express Computer and the first Indian to be selected for the prestigious Knight Science Journalism Fellowship (1998-99) at Massachusetts Institute of Technology. During his fellowship at MIT, he investigated technologies that can be deployed for bridging the digital divide. He has written for leading Indian and international publications including MIT Technology Review, Economic Times, Mint, Times of India and many others.

Hariharan has delivered talks on technology and policy issues at World Foresight Forum, Open World Forum and at leading academic institutions like MIT, IIT Bombay, IIT Guwahati, IIIT-Bangalore, IIM Bangalore and many others. Hariharan is interested in the intersection of technology, society and policy, with a specific focus on democratising access to knowledge.

Three years ago, even banks did not give Modi govt’s Unified Payments Interface much odds of success. Now, UPI is one of the fastest-growing payment platforms in the world.